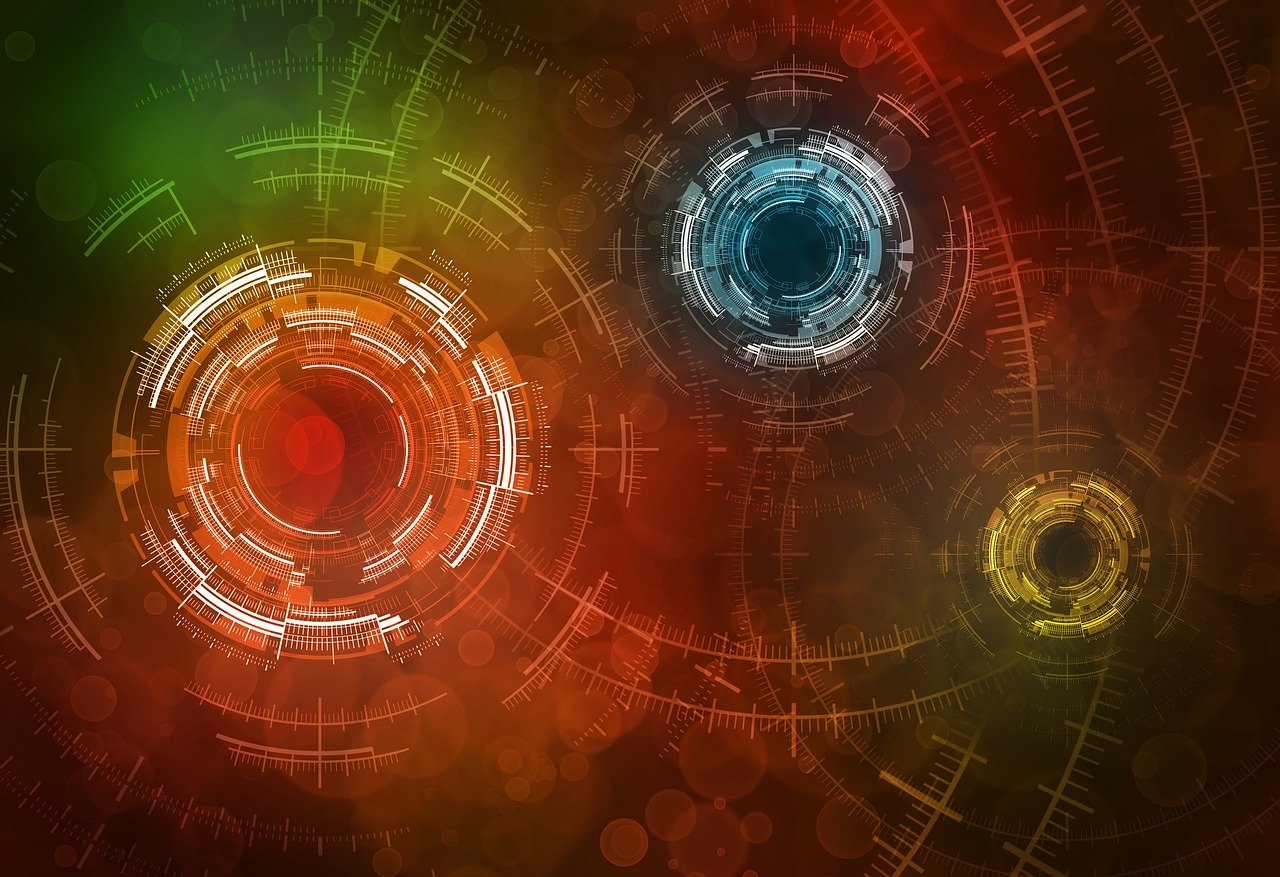 There isn’t a single aspect of a business, no matter how small or trivial, that the advancement of technology hasn’t touched since the turn of the millennium (more specifically, during the growth and maturation of the internet).

Even a casual business meeting is fundamentally colored by the influence of always-on data connections — they enhance note-taking and scheduling yet also serve as distractions, neatly capturing how technology helps and hinders.

As the online world began to settle as an everyday staple, machine learning began its steady march towards acceptance as a conventional and accessible utility.

The absurd hype around the term ‘AI’ brought it attention, but also hampered it by encouraging unrealistic expectations: nothing could live up to the notion of ‘AI’ as a revolutionary step forward for the human race.

Any fears that it would end up as a dud, overlooked or discarded for what it wasn’t and could never be, were unfounded.

Within a relatively short period of time, machine learning — the one kind of ‘AI’ that is actually real for us now — changed the SME landscape forever. Here’s how:

Contents show
1 1. It overhauled the practice of customer support
2 2. It forged entire ranges of useful SaaS utilities
3 3. It made granular analytics accessible to all
4 4. It stripped the effort from comparison testing

1. It overhauled the practice of customer support The modern standard of customer support is extremely high, and it was getting very respectable even before machine learning became mainstream.

This was due to two things: the efficiency of ever-improving live chat systems, and the growing awareness of the need to stand out online through prioritizing customer happiness.

Add machine learning to the mix, though, and you get a very different way of handling customer support: one that leans on chatbots to handle many more queries and achieve rapid turnaround times.

Support automation relies upon natural language processing (NLP), which concerns the use of computer systems to parse human language — and NLP has improved immensely in the last decade.

This isn’t because computers have developed human-like thinking, though.

It is due to the scale of machine learning being deployed to analyze natural language, generate responses, test their efficacy, then repeat the process.

When you talk to a support chatbot and it seems as though it understands what you are asking, that’s illusory: it’s simply dealt with enough similar queries that it can produce a suitable response by rote.

The biggest thing machine learning has done for SMEs is serve as the foundation of myriad SaaS tools that are now available at reasonable prices.

It was always unrealistic to imagine that all companies — particularly those not tech-centric — would learn how to deploy machine learning, but leaning on SaaS tools means they don’t need to acquire any such skills.

As the experts from US Marketing Management explain, machine learning has helped domains mine data and information for improving user-centric experiences, no matter what.

Whatever you are trying to accomplish, you can find a utility that will make it markedly easier.

Take something key to success like financial management: any SME that wants to handle its money better can lean on the SaaS world, even for matters that would traditionally have required the involvement of dedicated professionals.

Let’s consider a couple of examples.

Firstly, due to the proliferation of home businesses during the COVID-19 pandemic (furthering an existing trend towards remote working), entrepreneurs are able to save money through not needing office space — and they can save even more money by optimizing their mortgages.

Instead of needing to negotiate at financial institutions, they can use AI-enhanced mortgage brokers like Breezeful, thus saving a lot of time and effort.

Secondly, while smart business owners want to invest their hard-earned profits, they are reluctant to assume too much risk and hesitant to pay investment advisors — but Robo advisors like Wealthfront can deploy machine learning to optimize portfolios while assuming no more risk than the investors will accept.

Startups now know that almost anything can be enhanced through machine learning, and any ideas they have are probably covered somewhere.

3. It made granular analytics accessible to all

SaaS plays a huge role in analytics, but it doesn’t tell the whole story.

I mentioned that not all companies will be willing to learn the basics of machine learning. But some will and those who put in the time to do so are rewarded through being granted incredible flexibility when it comes to making the most of their digital analytics.

The goal of trawling through immense sets of analytics data is to find notable patterns. Perhaps an SME has noticed that the demographic of customers between 50 and 60 is underperforming, and it wants to know why.

Through learning and deploying basic machine learning algorithms, it can figure out what patterns are associated with that one, perhaps gleaning the reason. Why would a company do this instead of leaning on SaaS?

There are two main reasons. Firstly, configuring everything manually grants more control, and secondly, everyone has access to SaaS tools. If you use a native feature in a SaaS analytics tool, it is harder to learn something that will give you an edge over the competition.

4. It stripped the effort from comparison testing

Comparison testing is a core part of growing a company.

Every element of the business needs to be optimized and can be with relative ease due to the growth of machine learning.

Sure, something simple like A/B testing can generally be parsed quite easily through manual effort: once you have the test running, you just need to review the results and settle on A or B. When you factor in numerous variables, though, you have a much tougher challenge on your hands.

Suppose you identify ten elements of a page that you want to run through A/B testing, and you suspect that changing one element may affect how another is perceived. That is a lot of testing to be done, akin to looking for the right code to open a complex lock.

Instead of having to go through a website and tweak the variables manually, an SME can do four things: define which parts of the design can be adjusted, set some content parameters, feed-in source data, and let machine learning make alterations over time.

This process will always need human oversight, of course: machine learning algorithms don’t understand semantics and can produce some peculiar results. Even so, the prospect of defining the terms, letting the process run, and ending up with a finely-honed page with zero further effort is quite remarkable.

Machine learning has changed the entire business world, and while it started out as a toy for massive corporations, it has now become sufficiently accessible that it is a potent tool for SMEs.

Whether they learn how to deploy it manually or just lean on SaaS solutions, today’s startups can use the processing power of the cloud to achieve incredible things.

Rodney Laws is a seasoned pro in the e-commerce and entrepreneur space with 10+ years of writing experience.