Is Monero (XMR) a Good Investment to Make Today? 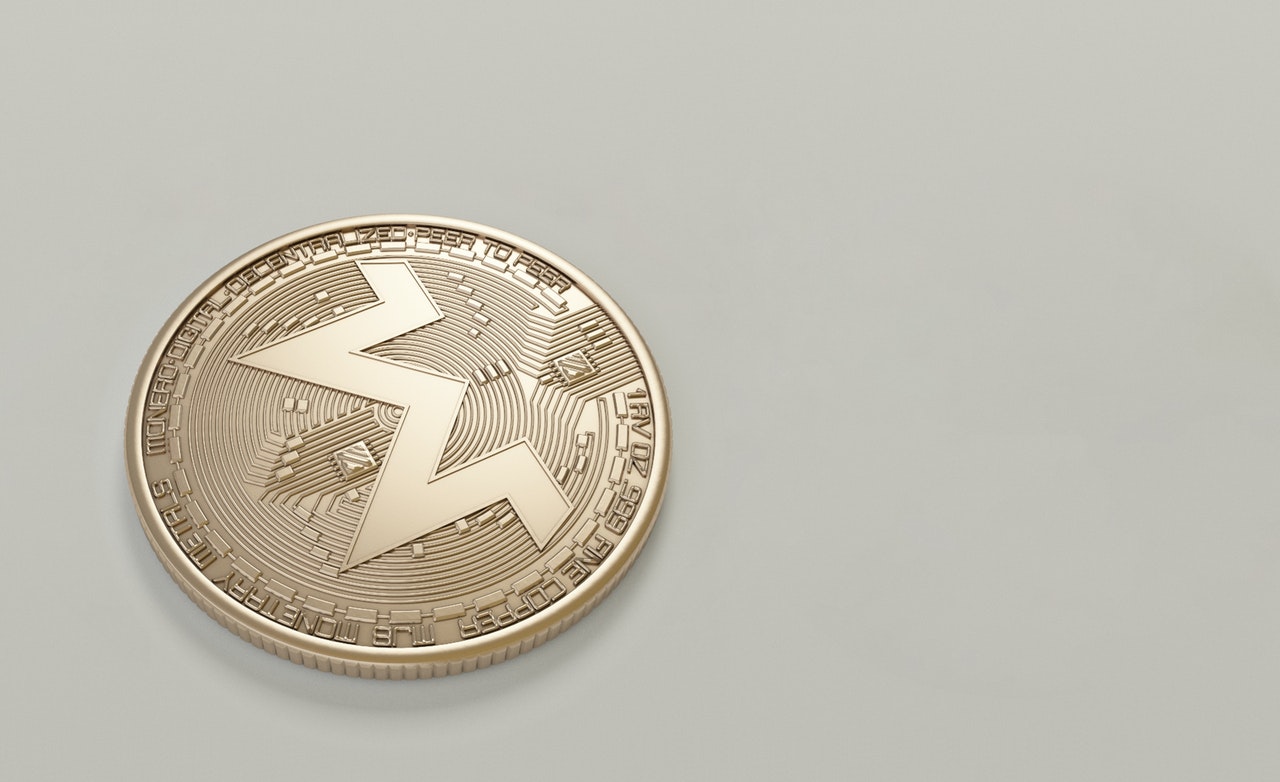 Is Monero (XMR) a good cryptocurrency to invest in today? From a niche interest back in the early 2010s, cryptocurrency has become a sought-after investment asset in a little more than a decade. And why wouldn’t it be?

Bitcoin (BTC), the first cryptocurrency, is now worth around USD 57,000 per unit. This is a life-changing amount for many retail investors, and indeed, there is no shortage of people who were able to turn their lives around and secure a better financial future for themselves by putting their money on BTC early on.

These days, however, there are tens of thousands of cryptocurrencies to choose from, and it can be a considerable challenge to see which ones of these coins will prove to be good investments in the future.

Monero (XMR) is a cryptocurrency that was launched 5 years after BTC, and it has gained a significant following ever since. Improving on BTC, Monero (XMR) offers users anonymity, fungibility, and privacy. The coin is preferred by people who want to use their assets with complete freedom and without being subjected to censorship by government agencies, financial institutions, or commercial establishments.

People who are looking to trade Monero (XMR) can do so as long as they have capital and access to the best Monero wallet. Mining Monero (XMR) is also less resource-intensive compared to other cryptocurrencies, as the coin is ASIC-resistant and can be mined using consumer-grade hardware.

Cryptocurrencies are made differently. Given these qualities, is Monero a good investment? The answer depends on why you are considering investing in XMR in the first place and what your financial goals are.

If any of the following applies to you, then Monero (XMR) might just be a great fit for your portfolio.

Contents show
1 1. You Want Your Transactions to Be Private and Anonymous
2 2. You Want to Acquire a Digital Asset That Is Truly Fungible
3 3. You Don’t Want Other Entities to Collect Your Personal Data
4 4. You Want to Own a Cryptocurrency with High Potential for Growth

1. You Want Your Transactions to Be Private and Anonymous Monero is designed to be non-traceable, and so far, there is no established way of detecting exactly who is involved in any particular XMR-based transaction. In fact, the United States IRS has offered bounties to contractors who can develop technologies that can definitively trace XMR dealings.

The currency makes use of 3 features to obfuscate the sender, receiver, and the amount of an XMR transaction. These are ring signatures, stealth addresses, and ring confidential transactions.

The first technology adds 10 digital signatures to the blockchain so it will be difficult to find out who sent it, the second automatically generates a one-time address for every single transaction, while the third prevents third parties from seeing how much the transaction is worth.

If you’ve used XMR to purchase a product or service, no one will be able to determine that you were involved in that transaction—unless you choose to tell others, of course.

2. You Want to Acquire a Digital Asset That Is Truly Fungible

Cash or fiat currency is also fungible to a degree, but it is possible to tell one dollar from another through their serial numbers. In a way, Monero is to Bitcoin what gold is to cash.

There is no way to blacklist certain XMR units unless the currency in its entirety has been blacklisted. Anyone who owns XMR can use the units in their wallet to enjoy the benefits of a secure, decentralized, and non-traceable currency.

3. You Don’t Want Other Entities to Collect Your Personal Data

Commercial, financial, and government entities do more than collect your payment whenever you transact with them. They also collect your personal data, such as the items you purchased, your location, and your past queries.

They can find out details about you that even the people closest to you don’t know and then use that information to tailor the advertisements you see, for example, and it can be quite intrusive for some.

Using a private and non-traceable currency allows you to pay for your purchases without compromising your personal data. Since the entity you are transacting with has no idea who you are, then they’ll have a hard time collecting your information.

If you want to pay for your purchases without compromising your privacy, then it is a good idea to invest and transact in XMR.

4. You Want to Own a Cryptocurrency with High Potential for Growth While the value of 1 unit of Monero (XMR) pales in comparison to that of BTC, it doesn’t mean Monero has not experienced considerable growth over the years. Between January 2017 and 2018, for example, the coin’s value increased by 2,530 percent, rising from USD 13 to USD 329.

Currently, Monero (XMR) hovers between USD 100 and USD 500 per unit, which is indicative of the steady growth of its value over time. If you are an active trader, you can take advantage of this volatility to improve your profit, but if not, you can also hold XMR units and let the currency’s value grow over time.

If any of these is a serious consideration for you before you add an asset to your portfolio, then investing in Monero today will prove to be a smart choice in the long run. Buying XMR now and holding on to it using XMRWallet.com will eventually enable you to transact anonymously, an activity that can become a real privilege in an increasingly interconnected world.

This can also drive up the cost of buying XMR, which is limited to 18.4 million units, and give you a much better chance to sell your tokens at a good price in the future.

Finding the Right Business – Buying a Franchise or Business