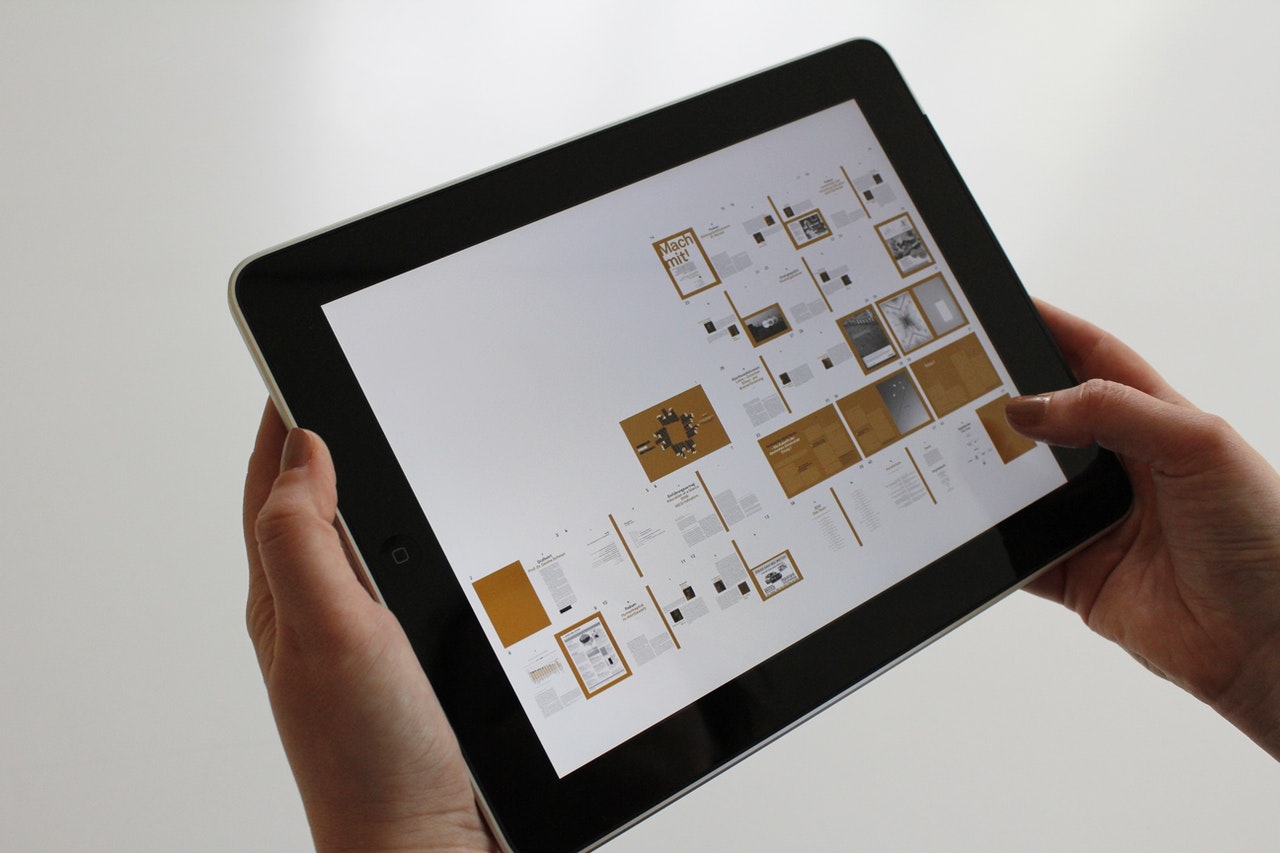 Internet of Things (IoT) is a network of connected devices that allows data transactions between the devices over the internet.

In traditional IoT, which was based on a centralized architecture, the data collected from the devices were sent to a cloud, where the data is collected, analyzed, and sent back to the devices. With so many connected devices in the network, the system becomes vulnerable to security breaches and compromises the system.

With blockchain, a decentralized and distributed ledger technology (DLT) in IoT, the data becomes traceable and immutable. As every event and transaction that is shared between the users in the network stays over the internet, this makes blockchain more reliable.

Initially, blockchain was found in applications mostly related to the finance sector but now many industries including banking, automotive, and agriculture have started adopting Blockchain alongside IoT.

Blockchain in solving security and scalability issues in IoT

As IoT involves data transactions between several devices over multiple networks, identifying the specific area where data leakage occurs is an extremely difficult task. Blockchain helps in addressing the issues related to security and scalability in IoT in many ways. Below are some of the real-world applications involving this Blockchain technology.

Challenges in securing IoT deployments and how to deal with them

Generation and analysis of data have become the prime factors for any business thinking of utilizing IoT. Hence it is very important to protect the collected data.

Cybersecurity has never been easy, it always keeps evolving based on the current trends and needs. Ioterra lists down some of the common methods of securing IoT networks in the IoT product development and hardware development stages.

These methods include securing the constrained devices, authorizing and authenticating devices, securing communication between the devices, etc…

There are some challenges involved in securing the IoT deployments such as:

As businesses keep shifting towards cloud-based infrastructure to store IoT data, the risk of cyber threats only keeps increasing.

So, in order to deal with the challenges and threats involved in security implementations, companies have to widen their scope of security to include their recent cloud models too.

The cybersecurity market is forecasted to generate a revenue of $352.25 billion by 2026. It is to be noted that IoT, AI, and machine learning are gaining a lot of attention in the field of cybersecurity. Blockchain can be used to create a secured mesh network wherein the devices can be connected securely and reliably thereby protecting the devices from cyberthreats.

For one device to connect with another, M2M authentication takes place where the unique blockchain Id is used as the identifier. The transactions between the devices are similar to the financial transactions in a bitcoin network.

Every registered node within the blockchain network will verify the validity of data transactions using the identifier without the need for a centralized authority. Blockchain’s strong encryption and replication methodologies enable it to securely store immutable records.

These methods make it impossible for any intruder to manipulate the data over the blockchain network. This solution is adopted in many IoT devices such as medical devices, connected vehicles, and logistics.

Standardization plays an important role in enabling the devices to co-exist and communicate with each other within an environment efficiently.

Without global standards, this becomes increasingly difficult. Standardization is also important in clarifying the ownership over the data, how and why it is being collected, shared, and manipulated.

IoT devices generally collect a lot of data that is often stored in a centralized server. Here, the format in which the data are saved is not standard. To make the extraction and interpretation of data across platforms difficult, different companies use different legacy systems.

With the help of blockchain technology, data standardization can be achieved by developing a balanced digital platform where data can be accessed by various parties. By implementing these platforms, data stored can be in a single or uniform format. This also helps in data management.

In a blockchain, the data stored is broadly classified into two categories namely, the on-chain and off-chain storage. The on-chain data is always available on the network and can be accessed and restored at any time.

A large amount of on-chain stored data affects the efficiency and scalability of the blockchain. This effect is known as blockchain bloating.

Automation with smart contracts on blockchain and advantages

According to Nick Szabo, smart contracts are “A computerized transaction protocol that executes terms of a contract”.

Automatically executed contracts with the reliable environment of blockchain have completely changed the traditional ways of how businesses were functioning. In simple terms, smart contracts are predefined blocks of code within the blockchain network that executes only when the required conditions are met.

When it comes to IoT, blockchain and smart contracts, together, have created so many solutions for issues related to security and scalability.

These smart contracts are very useful when it comes to sensitive data transactions and in maintaining the confidentiality of the data without the involvement of a third party. Basically, a smart contract in IoT ensures conditions such as the price of the commodity or service involved, the date at which the product or service could be finished and delivered and the price the client is offering to pay.

Smart contracts ensure the smooth flow of business on the whole without involving a third-party organization to draft out the necessary documents.

Apart from being highly secure, smart contracts are highly efficient, reliable and cost-effective as it ensures that the documents are error-free, ensures that the data is unchanged during the transaction by providing data encryption and also provides data transparency and eliminates the cost involved in hiring a third party organization.

Blockchain technology has such profound implications that even the traditional governing bodies like TRAI have implemented this technology to avoid phishing and scamming over SMS all across India.

If governing bodies take this much interest in this technology, other companies are expected to react in the same fashion as well by investing more in blockchain technology thus developing the technology as a whole.