Coin collecting (or numismatics) and currencies is known to be one of the fanciest hobbies.

Every young and adult has the eagerness to spend money but only a select few take interest in the actual value of the coin and its historical sense. Coins were known as the first form of currency to human mankind.

Coins have been used in many shapes and forms, minted with different metals over time but in the current era, the value of a coin in any currency is only a fraction. In the past, coins used to hold a high esteemed value, and coins from the old era are valued at a very high price.

Many people who love investing in gold and silver often are keen on buying bullions and coins. There are many things you need to be aware of when you are genuinely interested in buying Canadian bullion mint coins.

Every coin can be considered as invaluable for a multitude of different reasons. The metal of the coin of course matters the most and how it is minted. But in the coin collector’s world, the historical value, the culture, or the work of art becomes even more important than just the value of the metal.

The collectible coin’s real value lies beyond the surface. That is what makes numismatics so interesting for people.

Composition: It is impossible to find a coin that is made with 100 percent pure metal. So, to become a numismatist, you need to know about the composition of the coin.

That means you have to understand the percentage of different metals that have been used to create the Canadian bullion mint coins. This is a big factor in determining the value of the coin.

Finish: The appearance of the coin depends majorly on the finishing touch of the product. There are three different types of finishes that people like the most.

Custom finishing can also be ordered on demand pertaining to the scope of minting and design. 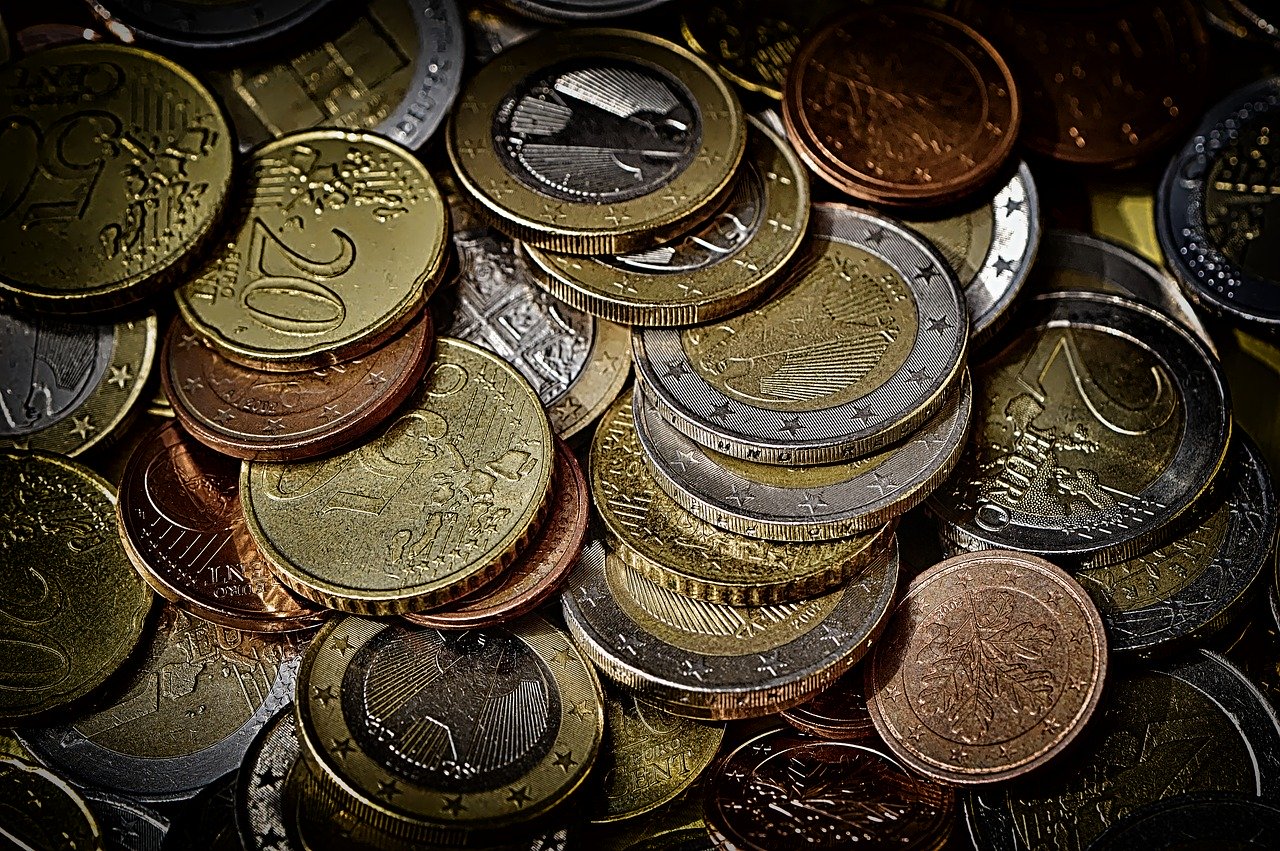 Gold coins are mostly minted in small numbers. This is what creates a bigger attraction point to the collectors.  It is almost impossible to destroy gold.

As it is not that chemically active, this metal does not tarnish, rust, or destroy. 99.999 percent is the optimum level of purity in gold that is available in the world.

In 1982, The Royal Canadian mint was the first refinery of the world that produced 9999 gold coin bullions. In 1999, the mint exceeded its earlier achievements and created 99999 pure gold.

Silver has always been an underrated metal since the age of time. Gold, bronze, and silver were the earliest forms of coins used with silver and bronze representing the lowest denomination

It is one of the metals that have been used for millennia for paying debts and storing wealth. You can still use some silver coins as legal tenders. Silver does not decay readily and needs almost no maintenance. It can also endure extreme temperature and hence people often invest it

The Royal Canadian Mint assures 99.99 percent of purity levels in both their gold and silver refineries while making sure that the world standard protocols are maintained at every level. Investing in Canadian is always a good asset.

Platinum is a silvery-white metal that shares many qualities of gold.  While platinum looks just like silver, it does not get rusted over time. It is not the most invested in metal, but it does hold better value than gold.

The Canadian Maple leaf coin is one of the most famous platinum coins in the world.

The mining industry of Canada continuously experiments with the science and art of coin making industry that helps them to create coins of different effects and designs. Such coins are available in multiple holograms, crystal elements, gem inserts, etc.

Some coins are also raised designs above the background of the coin. Some also have a jewel-like plasma effect on a coin.

The Pachyrhinosaurus Lakustai is the first photoluminescent coin produced by the Royal Canadian mint.

If you know to take a look at the right place, a coin can tell you a lot about the history of passed time. This is what compels the coin collectors to find out the precious Canadian bullion mint coins and collect them. The value of the coins is yet another factor that allures the coin collectors.

Collecting coins (or numismatics) is definitely one of the best hobbies as your portfolio will hold a very high value over time. But what is more important is to find the right source and investing in the right coins.

Keep in the mind the above when investing in high-end valuable minted silver or gold coins. Everything You Need to Know About PTFE Coatings And Applications TradingPedia’s Video Library – A Must for Every Beginner Trader Best New Online Platforms Your Business Must Be a Part Of How to Build an Online Presence for Your Small Business Things to Consider Before Buying a Private Jet Card